Many a punter in South Australia was shocked to hear about the recent gambling scandal that emerged out the doors of Skycity Casino Adelaide.

This well-known casino, whose headquarters is Skycity Auckland, is currently under investigation for money laundering.

Coming at a time when Australia has recently entered a phase of gambling reforms and crackdowns across the federal streets, this could cost Skycity a fortune, as the establishment is currently looking at fines of over $2 billion.

It's alleged that billions of dollars in dirty money passed through SkyCity Casino, dating back to 2016. When we say dirty, we don't just mean criminal. The money was filthy, appearing as though it has been buried prior. Some of the cash was still wet when it was brought into the casino. This dirty money was exchanged for casino chips to be used in the casino.

AUSTRAC has laid charges for 124 acts that violate the anti-money laundering and counterterrorism financial laws in Australia. Each violation could have a maximum penalty of $22.2 million.

However, it's expected that the casino won't face maximum charges.

It was also alleged that the casino didn't perform due diligence on these customers. This list of customers contains people that are connected to organized crime. Some with connections to crimes like drug dealing, money laundering, and human trafficking.

When these customers won money on the gaming machines, they wouldn't cash out at the casino. This was to avoid a digital trail to their name. Instead, SkyCity turned a blind eye as the customers would transfer their winnings to other accounts.

It is alleged that over $5 million was transferred to an account in Melbourne. That account holder travelled to Adelaide to collect the winnings. This is just one of many similar accounts that have emerged.

It's not just Australian casinos that have been under hot water for this alleged activity. Reports have shown that a customer was able to transfer over $1 million to a SkyCity account in New Zealand.

As it turns out, there's much bigger issues at hand than rolling a snake eyes. 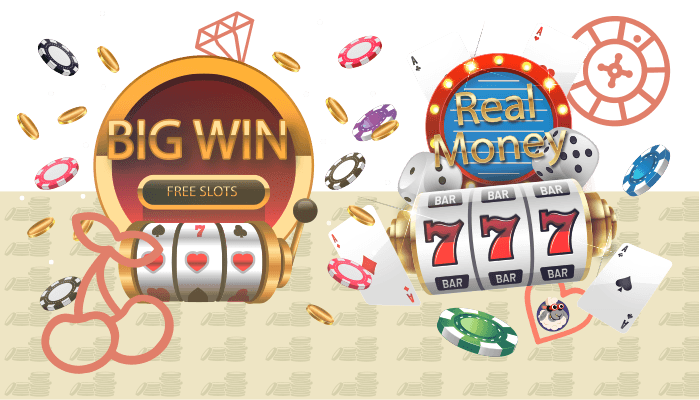 What Happened on The Casino Floor?

Every casino has a responsibility to manage the risk of money laundering, perform due diligence with customers, and manage activity on the floor. They are also responsible for reporting any activity that may seem suspicious. This has bettors from South Australia wondering what happened on the casino floor.

How did SkyCity Casino miss this?

SkyCity Adelaide claimed that SkyCity New Zealand's office is responsible for performing due diligence reviews. Currently, there's an investigation into SkyCity Auckland, Queenstown, and Hamilton casinos. While the Adelaide establishment may want to shift the focus to the Auckland office in New Zealand, there's more to uncover with this story.

Many of the customers that were bringing dirty money brought into this entertainment venue were linked to junkets. This would result in the junket bringing large groups of people to the casinos. With more people coming to gamble, SkyCity saw a massive turn in profits.

It wasn't just the casino that benefited from this. These junkets brought in more people that were interested in staying at SkyCity Hotel, dining at the restaurant and bar, and enjoying entertainment at the theatre. They had money to spend, and the SkyCity franchise allegedly was happy to accept it in return for a good time.

Since the investigation has begun, SkyCity has claimed to put an end to all activities involving junket operators. However, the whole franchise could be at risk if criminal activity is uncovered during the SkyCity Auckland investigations.

SkyCity Casino isn't the only gambling establishment in Australia to be facing money-laundering charges. Star Entertainment in Sydney is facing $100 million charges for failure to put a stop to money laundering. Crown Resort also faced similar charges in New South Wales. With more cases coming to light, Australians are demanding stricter security measures at SkyCity and other casino establishments in the country.

While SkyCity has yet to announce plans for more advanced security measures, it has been reported that they have added more professionals to the anti-money laundering team.

However, this could be a case of too little too late.

Currently, SkyCity Casino still has its door open to gamblers in the region. This is the only licensed casino in South Australia where people can find slot machines and table games (like poker, blackjack, craps, roulette, baccarat, and more).

Patrons can also visit the restaurants and hotels under the SkyCity name.

SkyCity online casino remains in operation. Gamblers can still create an account to join the platform and play real money games online. The service is even offering a welcome bonus to new members that join, giving hope that it may retain its license.

However, casino members are keeping up with the news on this casino's scandal. The public should know more about the results of this investigation in February 2023.

Stay updated on all the latest news and expert industry information with CasinoCrawlers.